Transylvania conjures up images of a mythical land of Dracula and vampire legends. Several people I spoke to thought it only existed in fairy tale. The reality is the largest province of Romania tucked in between the Carpathian and Apuseni mountains with a rich and complex history.

From medieval times until the mid-19th century much of central Europe was ruled by the Habsburg dynasty. In the 12th century Saxon merchants, farmers, artisans from Northern Germany were encouraged to settle along the foothills of the Carpathian mountains.

This area known as Transylvania, ‘the land beyond the forest’, created a formidable natural barrier to protect the cities from invasion by the Turks and Tartars. 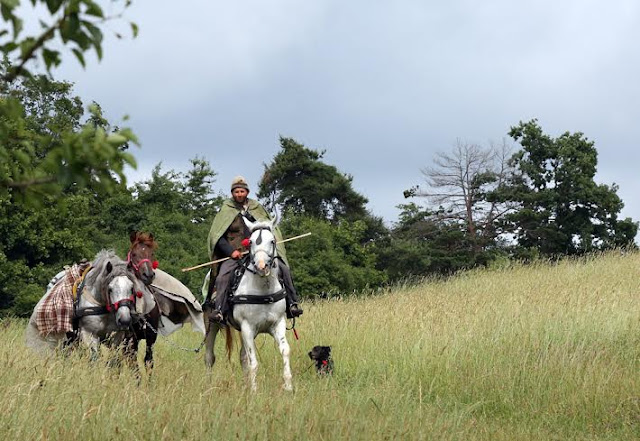 The Saxons built a network of fortified villages. These villages were designed in the shape of a cross each around church, which was fortified with three stout walls and thick gables for protection, and generally built in an easily defensible position. The belfry tower doubled as a look-out to warn of impending invasions of which there were many. The villagers survived by moving their animals, food and forage inside the triple thick walls of the church. 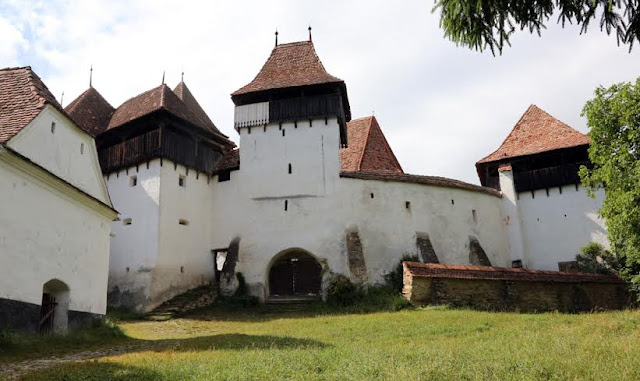 Over a thousand years later Romanians have endured two World Wars and the brutal regime of the communist dictator Nicolae Ceausescu who took their lands, forests, barns and virtually destroyed their traditional agricultural system. But despite their turbulent history, the landscape has remained virtually unchanged for centuries. 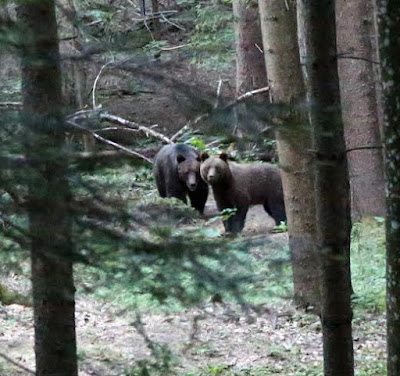 It is the last medieval area in Europe. Its forests are home to over 50% of Europe’s wild animals: brown bears, lynx, wolves, wild boar, deer, foxes and an abundant variety of furred and feathered game.

The countryside is alive with birdsong; storks make their nests and feed their young on top of telegraph poles in the villages. 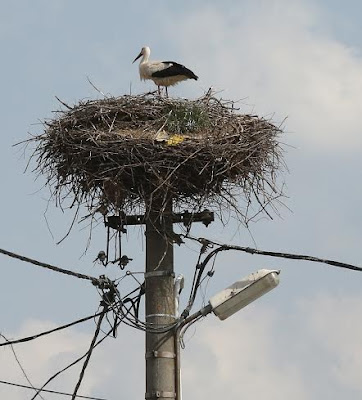 There are corncrakes and cuckoos galore. The lakes are still well-stocked with carp and perch. The rich meadows and grasslands support over 3,500 species of flora and fauna, many unique to the area. 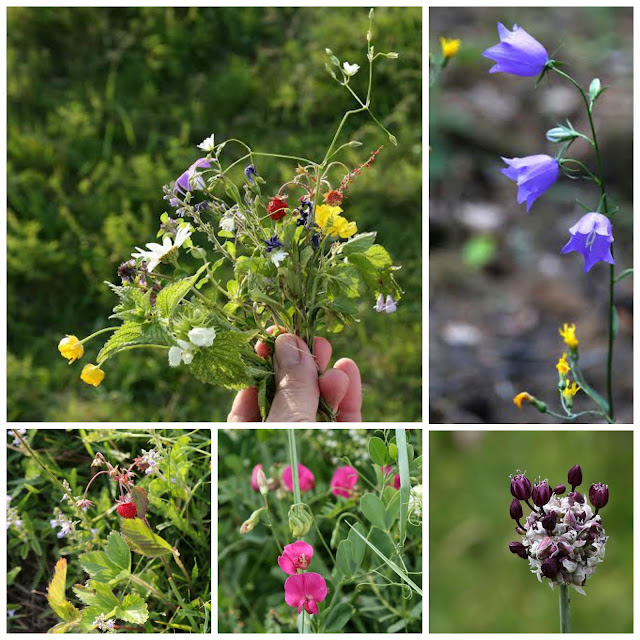 They are breathtakingly beautiful with a biodiversity we can only dream of in this part of the world. Recent research at the University of Cluj in Romania found 600 different plants in 1 square metre of ground. On our recent visit they were also full of wild strawberries with an intensity of flavour that brought me back to my childhood holidays in Tipperary. 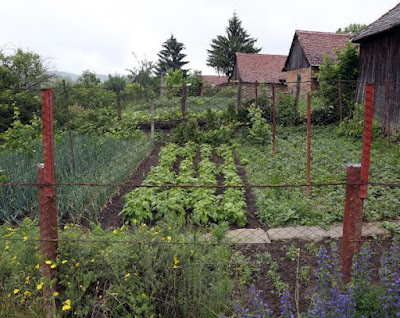 Self-sufficiency takes on a whole new meaning in Transylvania. Virtually everyone still has their own vegetable and herb garden, vines, fruit orchard, chickens, ducks, geese, pigs and a cow for milk. 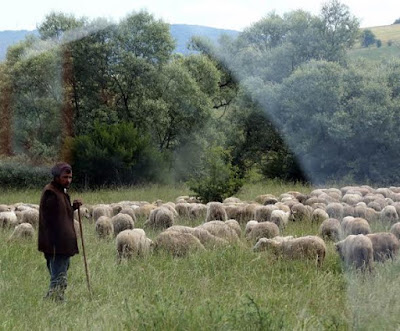 Shepherds tend flocks of sheep and goats and make several fresh cheeses in their simple shepherd's huts where they live for several months at a time.
Horse-drawn carts with the characteristic angular Saxon cart are still a regular feature not only in the villages but on main roads trundling alongside Dacias and BMWs. 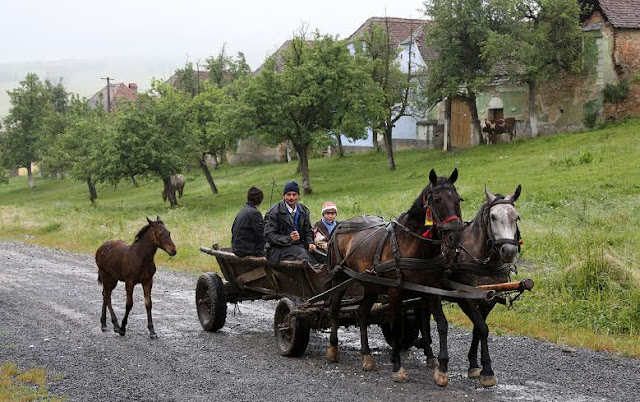 Driving through the small Saxon villages one rarely sees a shop, most people are still virtually self-sufficient but things are changing. The tiny shop will now be selling Fanta, Coke, crisps, alongside Saxon sliced bread, local sausages, cured meat and cheese all of which would have been made at home up to very recently.


In my next post I will be sharing more about the hidden cuisine of Transylvania.