Regular readers of this blog will know that I love to keep to keep an eye on - though certainly not slavishly follow - food trends. So I wanted to take some time at the beginning of the year to share what is hot right now in the world of food... and what will be coming your way in 2017. 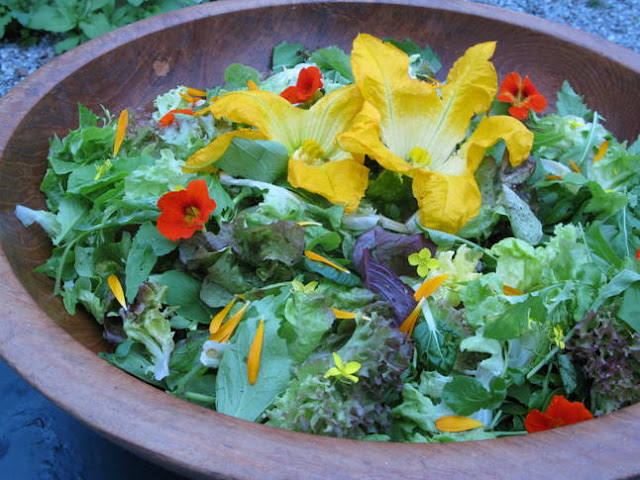 Clean Eating
In response to growing consumer unease, food manufactures are scrambling to produce simpler products with fewer more natural sounding ingredients and greater transparency. The clean food frenzy is running out of puff and credibility... but bone broths are huge and fermented foods will get even bigger. 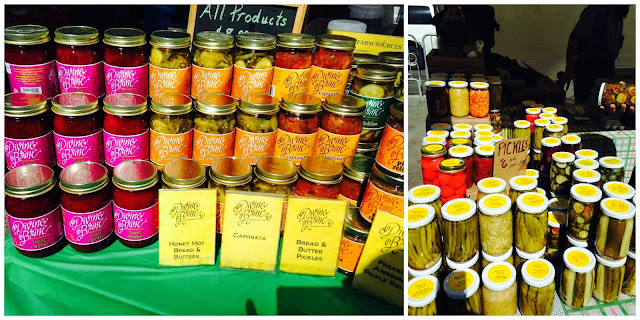 Less Sugar and Salt
Low fat, carbohydrates and sugar rich foods were the villains of 2016. Consumer demand is forcing companies to remove artificial ingredients and to reduce sugar and salt in their products. What was formerly alternative is moving towards mainstream.
Free From…Everything…
The Free From... trend continues to gain market share even among those who do not have allergies or intolerances – the perception that it is healthier. This epidemic of faddism is dangerous for our health, the more we remove from our diet the less diversity we have in our systems. 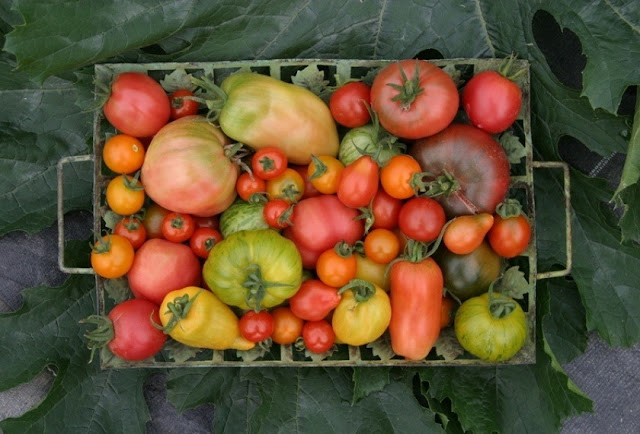 Flexitarian
There is a significant rise in the number of part time vegetarians – people who are reducing their meat consumption because of health, sustainability and animal welfare concerns. The rise and rise of vegan diets continues to confound the sceptics... 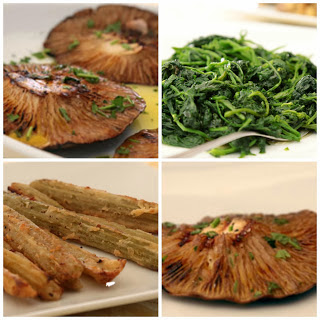 Plant Proteins
Perhaps the strongest food trend of all, not just vegetables but also expect to see more and more fungi and algae. (low cal, high in nutrients). And yoghurt with vegetables... of course.
Brussels sprouts are having their moment; move over kale. Beets are all the rage – the flavour of 2017. Kaleina, a mini version of kale and swede turnip chips are already with us. Meat and fish substitutes abound. A veggie burger that bleeds launched in 2016 and is only the beginning. The term ‘plant butcher’ has already been coined according to the sustainable food focused media. 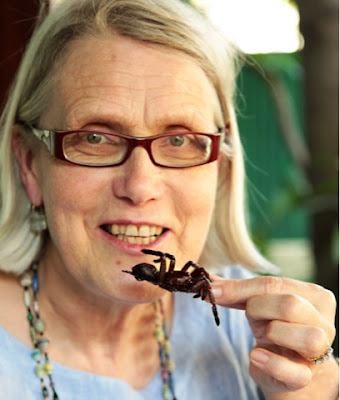 Insect Protein
Bugs will be the next big thing in protein. I’ve seen this coming for a number of years now. I’ve eaten ants in Copenhagen, grasshoppers in Mexico and tarantulas in Laos, but despite the convincing nutritional arguments I can’t see it coming ‘mainstream’ in this decade.
Sports Nutrition is moving mainstream with its energy balls, power drinks... The virtuous triangle of great food, exercise and great sleep rings true. Turmeric climbs and climbs in popularity. It contains curcumin, a super healthy compound, and you see it now in health sports drinks as well as food. 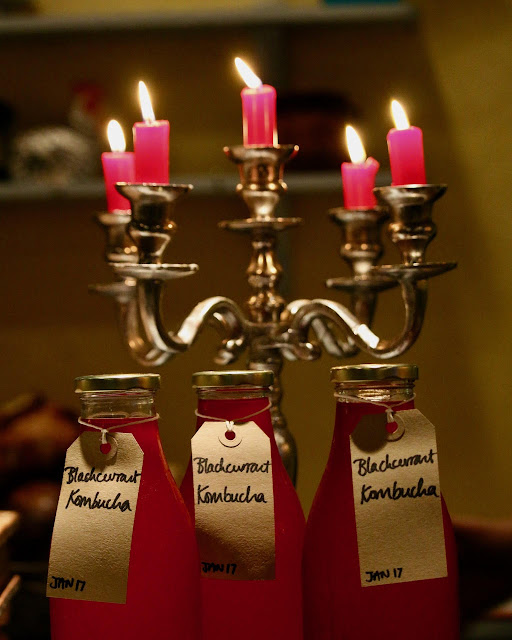 Drink Up
Flavoured waters are exploding. Watermelon water is set to take over from coconut water in 2017, or how about birch water or cactus water! Kombucha, water and milk kefir and raw organic jersey milk and cream are virtually mainstream but there are increasingly bizarre flavours. And we mustn't forget the rise in drinkable meals and regional cocktails.
Rise and Rise of Online Shopping
Traffic chaos in towns and cities is fuelling the phenomenal increase in online shopping and home deliveries. 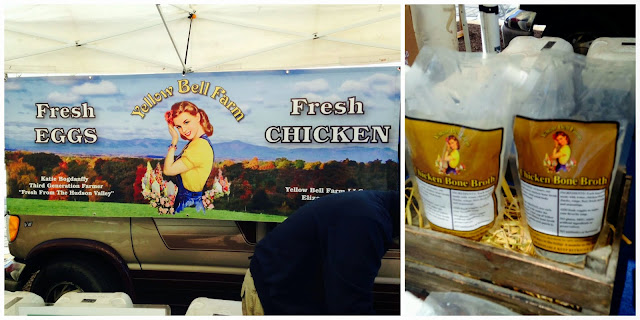 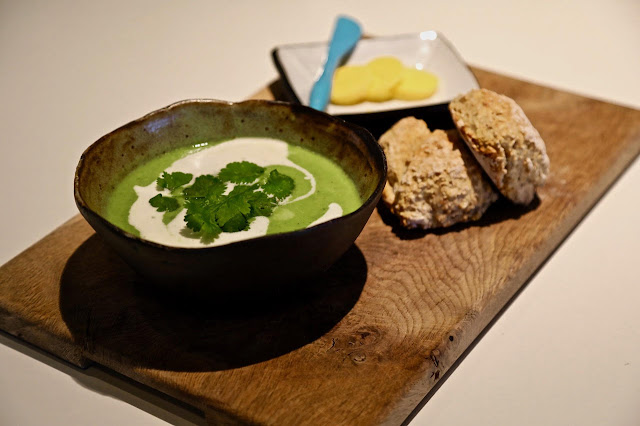 Souping
Is the new juicing…did wonder about that craze, surprise, surprise! It turns out that soup contains the fibre, seeds, rind and pulp that juicing often discards.
The Home Delivery Revolution – Meal Kits
Technology continues to play a greater role in our cooking and eating. Home delivery is well established in most major cities. The trend for ‘dining in’ instead of ‘dining out’ is beginning to cause concern to restaurateurs.
Meal Kits with all the ingredients prepped in a box complete with step by step instructions for how to finish the dish at home ticks all the boxes for busy commuters and parents who want the convenience and feel-good factor without the hassle and waste. What’s not to like about that? Drones may soon be delivering our meal kits and takeaway food… Both Google and Virginia Tech are trialling this in the US.
Restaurants Evolving
Fine dining continues to lose out to casual neighbourhood places doing edgy reasonably priced food.
Chefs are either buying or renting land themselves or partnering with farmers so they can use what is freshest and best in season, as well as having the option to use all parts of the plant or animal. 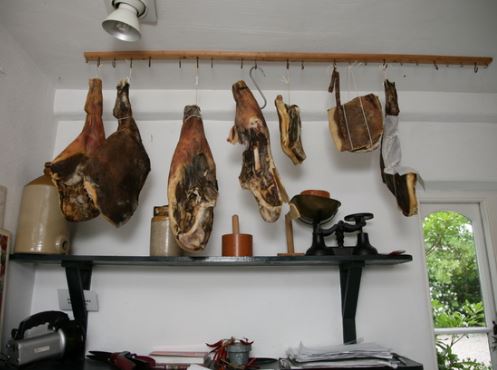 We are seeing the rise of Artisan Butchery – with many restaurants proudly serving house-made charcuterie. Chefs are using more unsung cuts of meat and experimenting with grass-fed jerky, seafood jerky, pickles, artisan condiments. 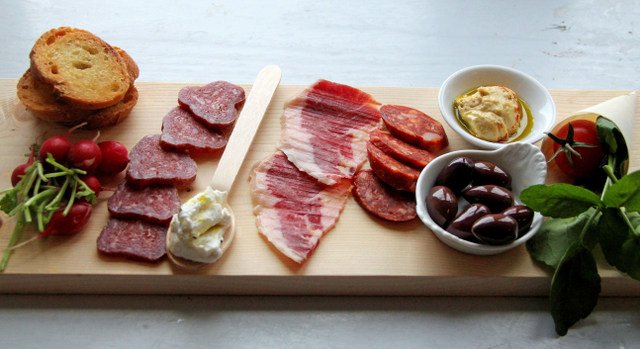 The Sous Vide Craze is waning at last (cooking food in a plastic bag in a temperature-controlled water bath). Have to say, I was never convinced and am so delighted to see this particular practice slipping out of favour in favour of cooking over fire. 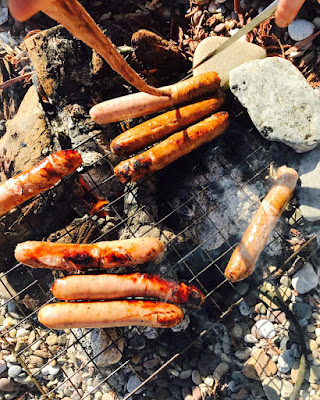 Cooking over Fire
We can’t get enough of charred, blackened, torched and smoked food not just fish but meat, vegetables, drinks, even cordials and cocktails... 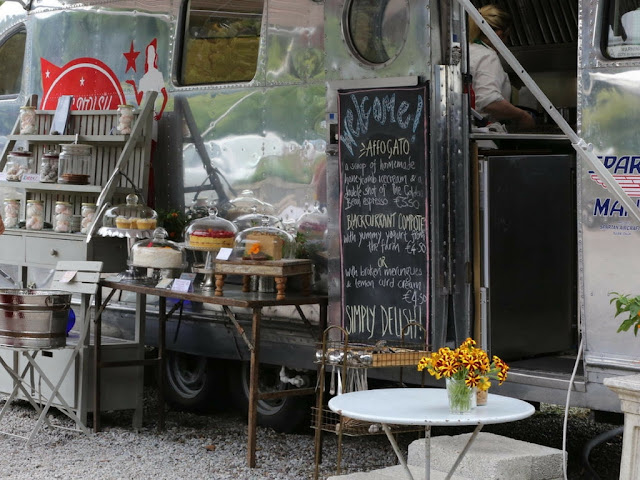 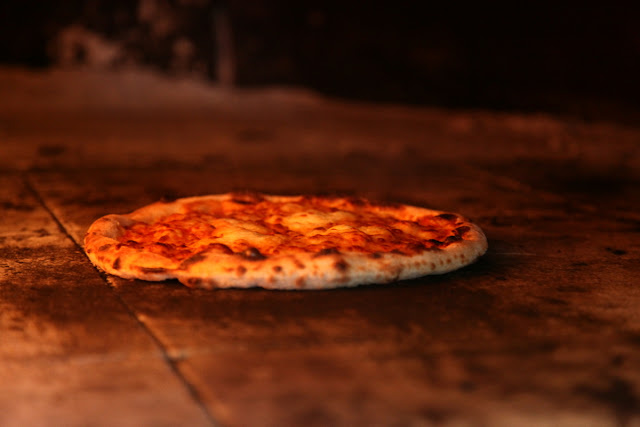 Build Your Own Pizza
Pizzerias are inviting customers to build their own pizza from a range of toppings laid out like a salad bar. I can certainly see the appeal of this…. 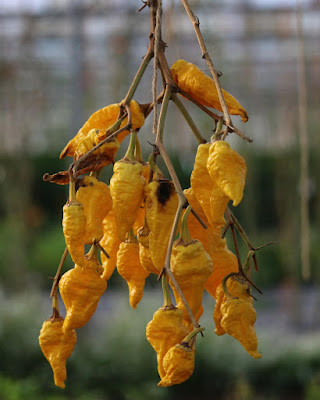 Hot, Hotter, Hottest…
Our appetite for heat continues. Sri Racha chilli sauce is now virtually looked on as a sauce for wimps! We are loving and having fun with shichimi ogarashi from Japan; sweet and spicy, gochujang from Korea; sambal oelek from Indonesia; harissa from North Africa; tsire, a spice mixture from West Africa; zhoug a Yemeni green chilli sauce and spicy berbere from Ethiopia... 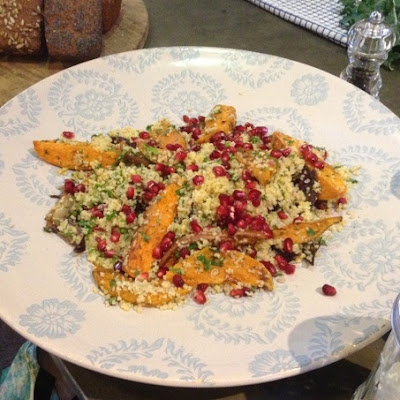 Ancient Grains
Ancient grains, chillies and pulses are taking centre stage after years of being forgotten: kamut, einkorn, teff from Ethopia and amaranth the ancient grain of the Aztec. Sorghum is the new quinoa. Sorghum is an ancient cereal grain and is used for food, animal fodder and the production of alcoholic beverages. It is regarded as the fifth most important cereal crop grown in the world. Some of the health benefits of sorghum include its ability to prevent certain types of cancer, help control diabetes and improve digestive health.
Porridge
Who knew that porridge would become so cool? In 2017 we’ll see porridge served at breakfast, lunch and any time in between with sweet and savoury toppings.
Sprouting Seeds (I remember that well!) is predicted to be another strong food trend. Not just seeds but nuts, beans and grains. This hugely increases the nutritional value and creates enzymes that make plant proteins, essential fatty acids, starches and vitamins more available to the body.
Quest for Less Familiar Flavours
Expect to see more Eastern European food, Georgian, Middle Eastern, African flavours particularly Ethiopian... Poke (pronounced po-kay) is sweeping across the US - cubed fish or shellfish often yellow fin tuna or octopus with soy sauce, cucumber, spring onions, sesame oil served over rice. The taco craze continues unabated for 2017. 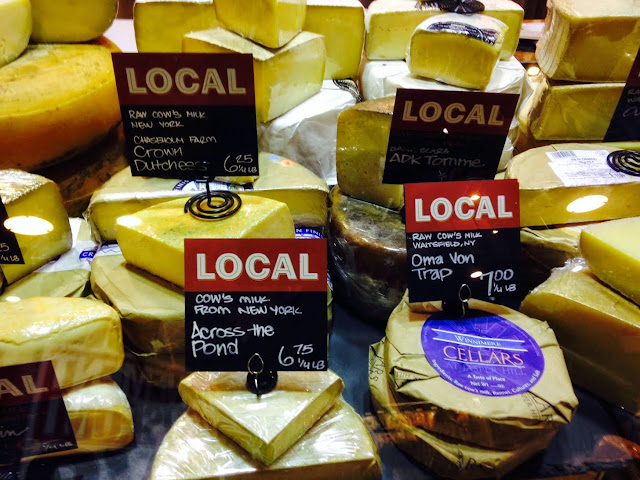 So there you have it, a few of the hot trends for 2017. And my advice for the year, for what it’s worth is Keep it Real. Eat a wide variety of real food and NO, food products are NOT the same as real food. We need lots of bio-diversity to feed and nourish our gut biome – the health of our gut flora has a phenomenal impact on both our mental and physical health.
When I say real, I mean unprocessed, unpasteurised organic, chemical free, vegetables directly from our garden or from a real farmer or gardener in your local Farmers or Country Market.