New Cookery Books During the Crisis

There are some people who can rattle off a book in a few weeks.  For most of us, it takes months, often years to write a cookbook and in some cases the end result is the culmination of a lifetime’s experience and experimentation.
There’s a delicious phew moment, when you send the manuscript in to your publisher and then there is the anticipation of the publishing date, the subsequent launch, media coverage and book signings...
But what if the important launch date coincided with the Covid-19 pandemic and subsequent lock-down.
Well, that’s been the experience of several well-known food writers plus others who have written their very first tome.

I’m particularly thinking of Ryan Riley, whose first book Life Kitchen was published on the 5th March 2020 and is dedicated to the memory of his mother Krista who died in 2013 from lung cancer.  Ryan was just 18 years old, his life changed immeasurably as he watched her bravely battle through the final months of her illness. Among the many heart-breaking challenges his mother had to cope with,  he noticed that the ongoing chemotherapy and radiotherapy adversely affected her sense of taste. Many foods tasted different, Krista lost her ability to enjoy food which she had always loved at a time when she most needed the nourishment and comfort.

Ryan’s subsequent story is a fascinating journey from winning £28,000 from an initial £20 in a ‘once off’ foray into a casino with a friend, to setting up a Food Stall in Camden, a spell in publishing and eventually cookery writing and food styling. He was determined to honour his mother’s memory in some way and became fascinated by the foods that appealed to cancer patient’s tastebuds.

He joined up with Professor Barry Smith, founder of the Centre for Study of the Senses at the University of London. He was also greatly encouraged by Nigella Lawson and Hugh Fearnley-Whittingstall who encouraged him to do his first ever class at River Cottage. Several years and several hundred free pop-up classes later, Ryan has established his own cooking school in Mowbray Lodge in Sunderland, his home city.
Life Kitchen is full of recipes, layered with umami flavours that have appealed to the many cancer survivors with whom he works.


Maura O’Connell Foley is another first-time author and her beautifully produced and self-published book, My Wild Atlantic Kitchen is the culmination of Maura’s life in food. She comes from a long line of spirited and entrepreneurial women, known to be ‘great cooks’.  Her mother was a professional cake maker in Frasers Tea and Cake Shop on Haverstock Hill in Hampstead and opened a Tea Shop in Kenmare on her return to Ireland in 1950.  Later Maura cooked alongside her mother in the Purple Heather Tea and Cake Shop, opened the Lime Tree in 1963 and later Pakies on Henry Street. 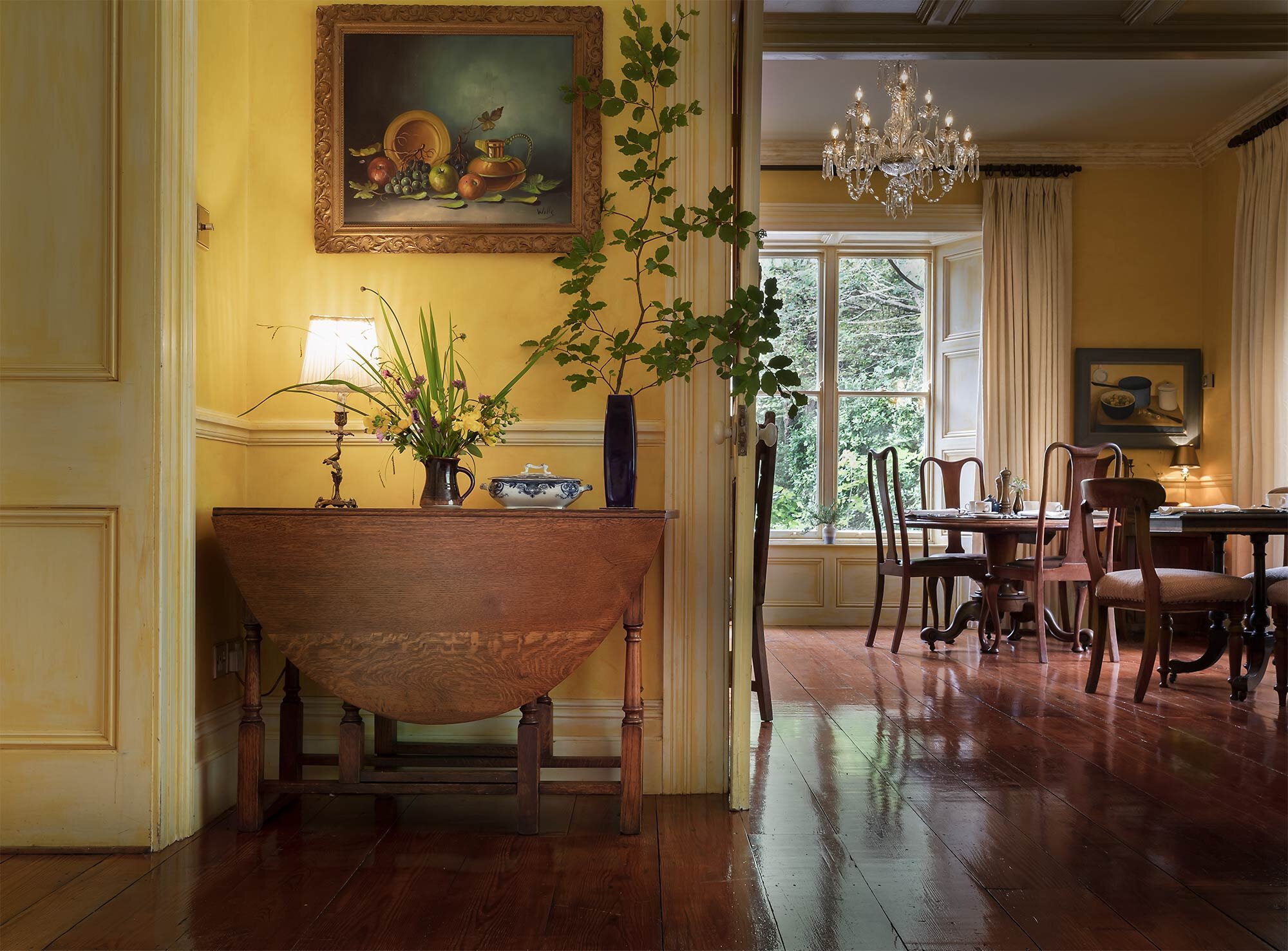 More recently she bought Shelburne Lodge – which was lovingly restored to a registered guest house.  Maura was also an early member of Euro-toques, and travelled widely to add to her knowledge.  She kept her finger on the pulse of the global food scene. ‘Stáges’ in top restaurants and insights from the many international visitors for whom her multi-award winning restaurant and guest-house are a ‘must visit’ on a trip to Kenmare. The introduction in ‘My Wild Atlantic Kitchen’ is intriguing, worth the price of the book alone – but the collection of classic recipes are also gems.  Beautiful stylish, delicious and the kind of food that one returns for over and over again.  Maura is much loved and respected as a hugely influential presence on the Irish food scene with her own quintessential style. This comes from a life in food and a love of the beautiful Irish produce from the local farmers, fishermen and artisan producers whom she has supported and showcased on her menu for decades before it became fashionable.  This book is a ‘keeper’ that you’ll return to over and over again.
Both are available online but try to order from your local bookshop who also need your support more than ever.
Posted by Darina at 17:21