Recently, I attended a Weston A. Price conference in Dallas, Texas. Many inspirational speakers spoke on a variety of topics linked to optimum health, almost 1,000 people attended from countries around the world, many clinging desperately to the Weston A. Price guidelines for optimum nutrition in an effort to recover their health after being on a variety of ‘diets’.

Have you heard of the Weston A. Price Foundation? – I hadn’t either until I was asked to speak at a regional WAPF conference here in Ireland in Co Limerick in 2015. At the time I was spearheading a campaign with several others to protect people’s right to sell and buy raw milk should they so choose to do so for any number of health and culinary reasons.

I was invited to speak and so met Sally Fallon Morell MA who is Director of the WAPF and heard about Dr Weston A. Price, a Cleveland dentist who died in the late 1940s.


America was the first to introduce processed food into the market, so the impact of the change in diet on people’s health became evident sooner over there. Dr. Weston A. Price observed the dramatic decay in his patients teeth. He suspected it was connected to the increased sugar and ultra-processed foods in their diets and began his lifelong research and documentation of his observations.

For over 10 years he travelled widely to study the diets of isolated, primitive and indigenous people. Comparing the food and culture of aborigines, the New Zealand Maori, Inuits, several African tribes, Polynesians, pygmies, Lotschueld in Switzerland and the Native Americans. He had planned to help with their teeth problems but found little decay.... Even though each group were eating very diverse foods he observed definite similarities between each one. All were eating an ancestral diet, none included ultra- processed, refined and denatured foods. 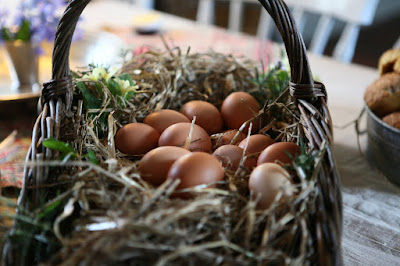 The 11 principals for the Weston A. Price optimum nutrition were based on these observations.

Despite the fact that it now appears that there was not a jot of scientific evidence to link butter or any good natural fat to cardiovascular disease, rather the opposite.

There were similarities common to each culture. Each ate natural fats, offal, from healthy pasture fed animals and poultry and prized them above other meat, drank gelatine rich bone broths, raw milk, and ate fermented foods… 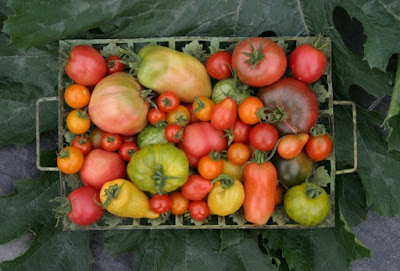 Here are the Weston A. Price 11 Principals of optimum nutrition:

2. All traditional cultures consume some sort of animal food, such as fish and shellfish; land and water fowl; land and sea mammals; eggs; milk and milk products; reptiles; and insects. The whole animal is consumed—muscle meat, organs, bones and fat, with the organ meats and fats preferred.

3. The diets of healthy, non-industrialised peoples contain at least four times the minerals and water-soluble vitamins, and TEN times the fat-soluble vitamins found in animal fats (vitamin A, vitamin D and Activator X, now thought to be vitamin K2) as the average American diet.

4. All traditional cultures cooked some of their food but all consumed a portion of their animal foods raw.

9. All traditional diets contain some salt.

10. All traditional cultures make use of animal bones, usually in the form of gelatin-rich bone broths.

11. Traditional cultures make provisions for the health of future generations by providing special nutrient-rich animal foods for parents-to-be, pregnant women and growing children; by proper spacing of children; and by teaching the principles of right diet to the young.

Source as much chemical free food as you can find and afford. You’ll easily save the extra cost on supplements and added vitamins and minerals.

Finally, the big new thing in the US is – Real Food – everyone I spoke to was desperately trying to source real unadulterated food. We still have wonderful produce but even here in Ireland it takes more and more of a concerted effort to find unadulterated, nourishing, wholesome food but it’s certainly worth it.
Posted by Darina at 11:11